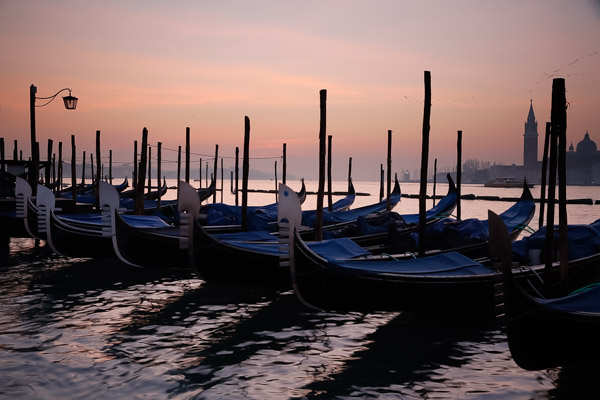 The club competes in various local inter-club competitions and within the last 5 years for still images has won the SPA Inter-club PDI Championship [2015], The Surrey Advertiser Rosebowl Challenge Trophy [2015, 2017], Guildford Photographic Society’s Albany Cup [2015, 2016, 2017, 2019], Woking Photographic Society’s Silver Jubilee Trophy [2016], which we also won this year, [2021],  Yateley Camera Club’s 8x8x8 [2016], Epsom Camera Club’s Non-Advanced Photographer’s Competition [2017], Farnborough Camera Club’s Inter-club PDI Competition [2018] and, most recently our own Inter-club Non-Advanced Challenge [2019]. In other years in these competitions and others where we compete we have often been highly placed.

Alongside still images, the club competes in inter-club AV (audio-visual) competitions and we have had recent success there winning Ludshott Photographic Club’s Jim Henson Trophy [2019].

Our members have also been having their own successes in individual entry competitions run by our Federation (the Surrey Photographic Association) and also with gaining PAGB, RPS, FIAP and other national and international accreditations, including in January 2021 one of our members winning the ‘One Shot’ section in the  prestigious ‘Travel Photographer of the Year’ competition, with a lively image of street life in India.  The club supports and encourages members in their own photographic exploits, and other members are always around to offer advice and tips on how to be successful.